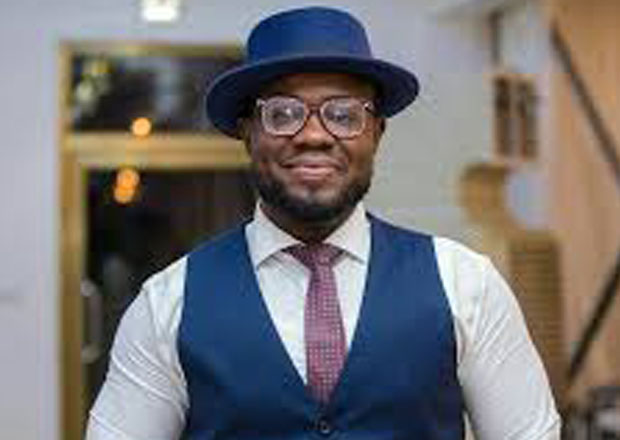 THE MUCH anticipated television entertainment programme, Showbiz 360, marked it one year anniversary on Saturday in commemoration of the passing of former President Jerry John Rawlings.

Gospel musician, Joe Mettle, who also performed at the event, performed his popular gospel song Bo No Nie to seek for more blessings and protection for the production team in the coming years.

Showbiz 360, which airs every Friday at 9pm, can boast of few achievements within it one year of inception as it received two nominations from the just ended Radio and Television Personality (RTP) awards and other few nominations to its credit.

General Manager for Media General, Francis Doku, congratulated the crew members and sponsors for their support and relentless efforts in drafting fascinatingentertainment contents to thrill its viewers.

He further promised it cherished audiences of more compelling contents in the coming years “as TV3 has been first in news and best in entertainment within its 23 years as a media station.”

The anniversary cake was cut by some celebrities who graced the occasion, including Nikki Samonas, Moesha Boudong, and a contestant for TV3 mentor. Social media followers and other personalities shared fun memories of the host Giovani Caleb displaying his hilarious dance moves within the one year under review.